Devern Hansack pitched for the Pawtucket Red Sox in 2007 and 2008. He was my Favourite. And then he disappeared. I assumed he'd returned to his little seaside town in Nicaragua and fired up his lobstering vessel and lived out the rest of his days basking in the sun, growing old and weathered and perhaps working on his memoirs.

WRONG! WRONG WRONG WRONG! I set up an alert a long time ago, so if Hansack somehow popped up on the internet, I'd get an email. And then nothing more. Years passed.

SUDDENLY! The maid screamed. In my box, a message. And this! Hansack throws out the first pitch at a Sea Dogs game! He looks incredible! And guess what? He's been living in MAINE this whole time! ALL THIS TIME! And I've been to Maine here and there... I'm flabbergasted. Me and Devern could have been kickin it and smokin blunts all summer long. I'll bet he has a deck.

I surmised that Hansack had met a local lady while he was on the Sea Dogs and that he'd wifed up and decided to live the rest of his days in Vacationland. I was right, of course. Further investigation revealed that Hansack was hired by U Maine Farmington as their pitching coach about a year ago.

Let's take a look back at all the witty, incisive stuff I said about DBH:

1. Did Devern Hansack intentionally peg Mariano Rivera with a baseball at Fenway? Eric Gagne says so. And Eric Gagne never lies. Does anyone remember this story? How fucking old am I, anyway?
Eric Gagne, LOL.

Maybe some pictures instead? 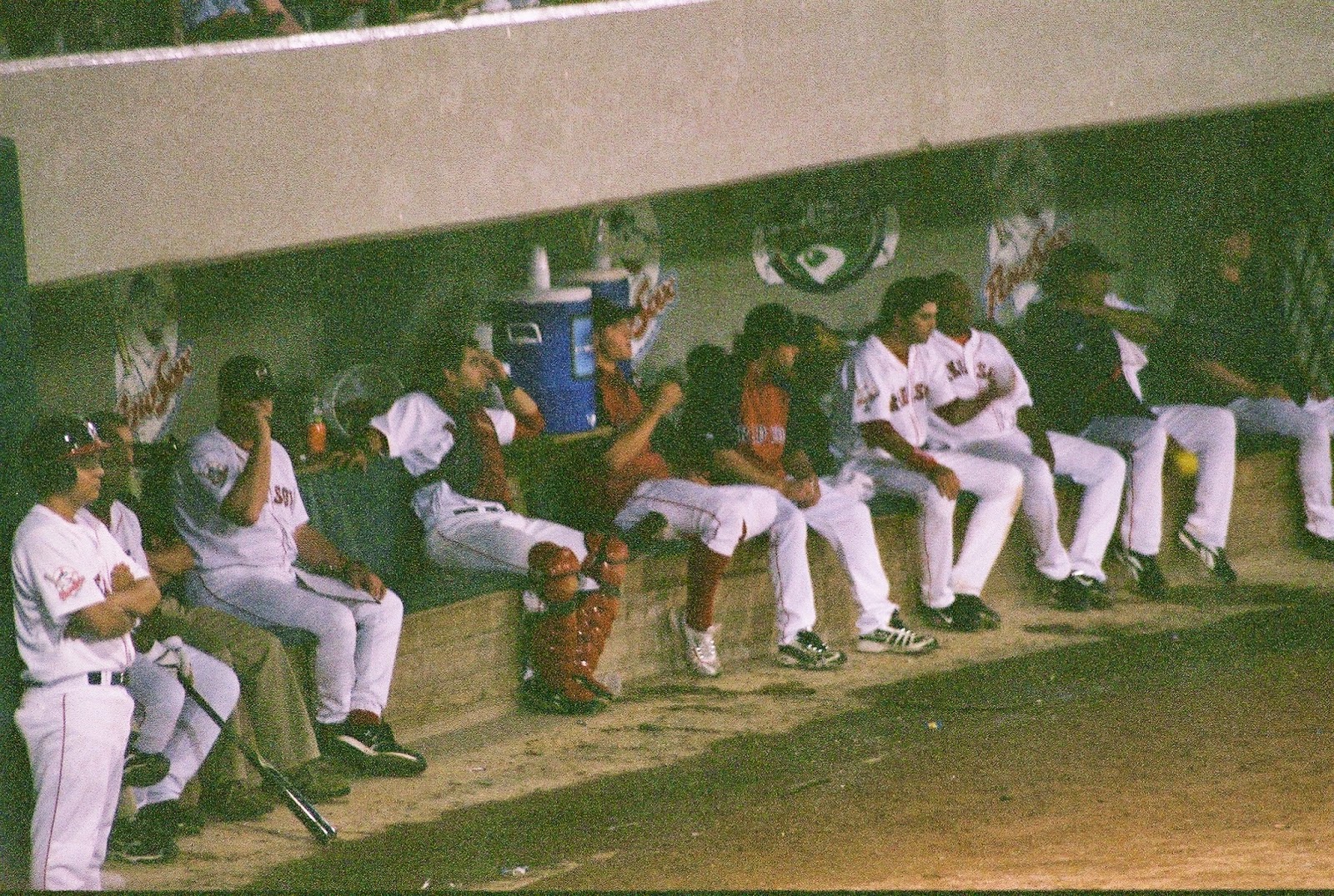 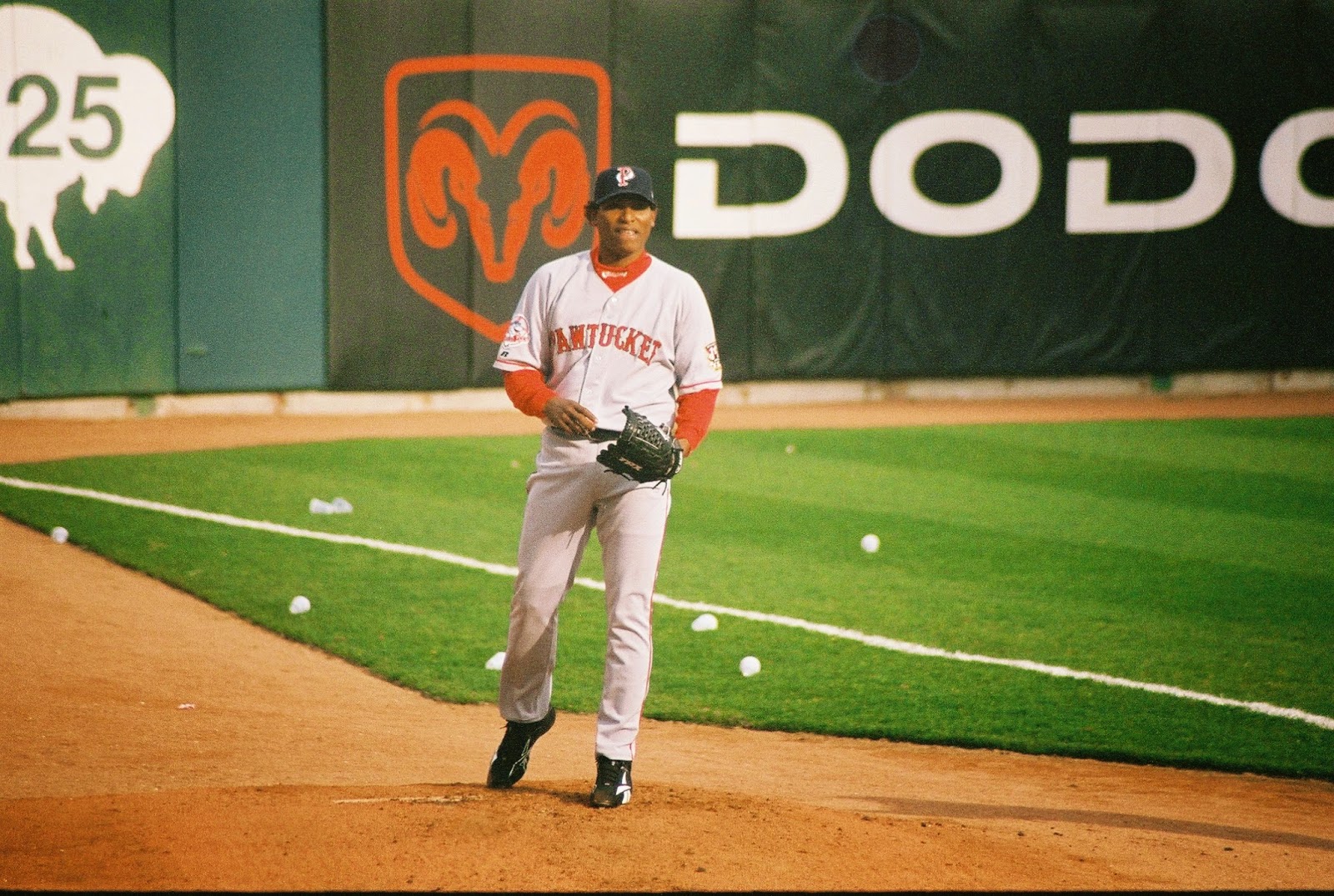 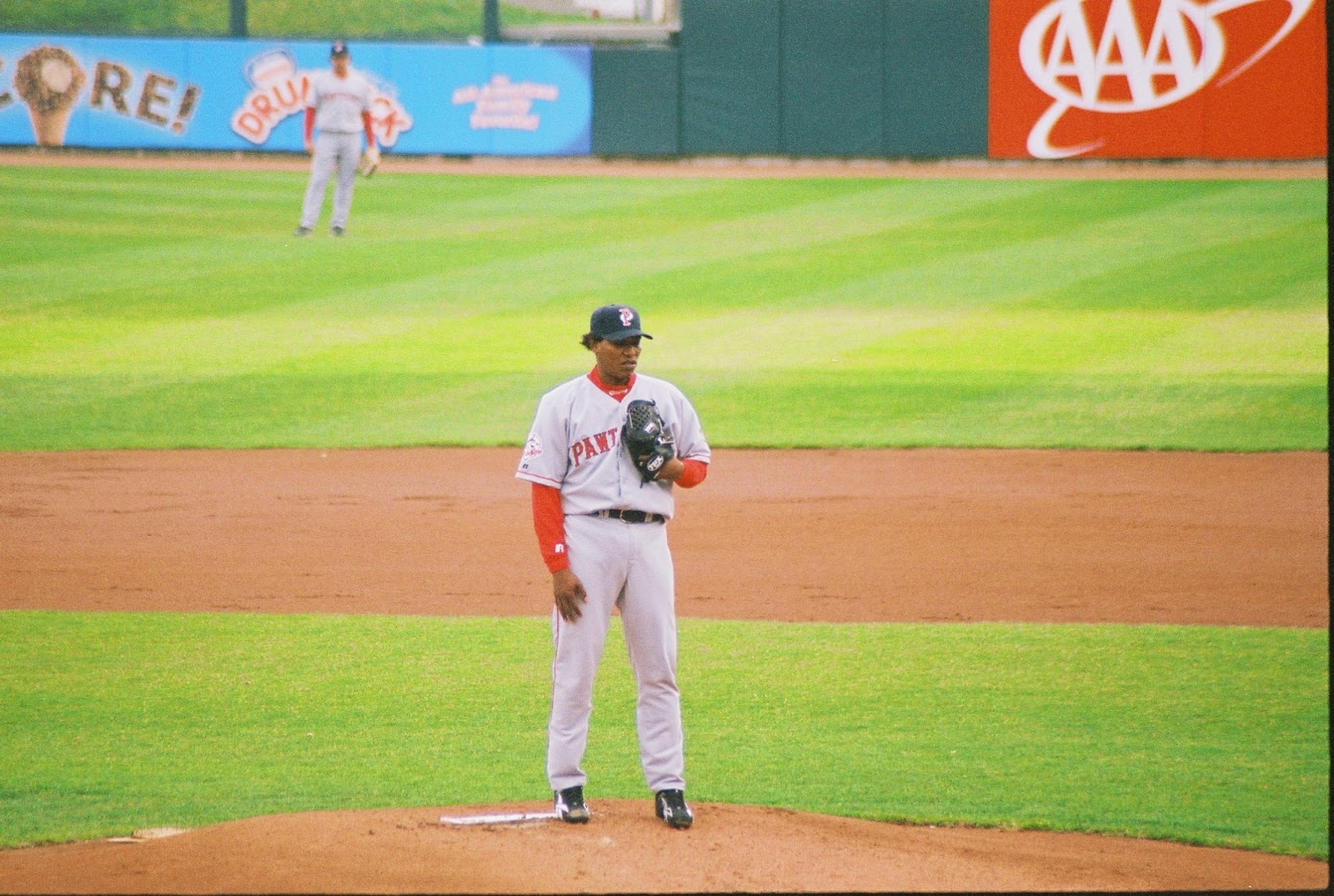 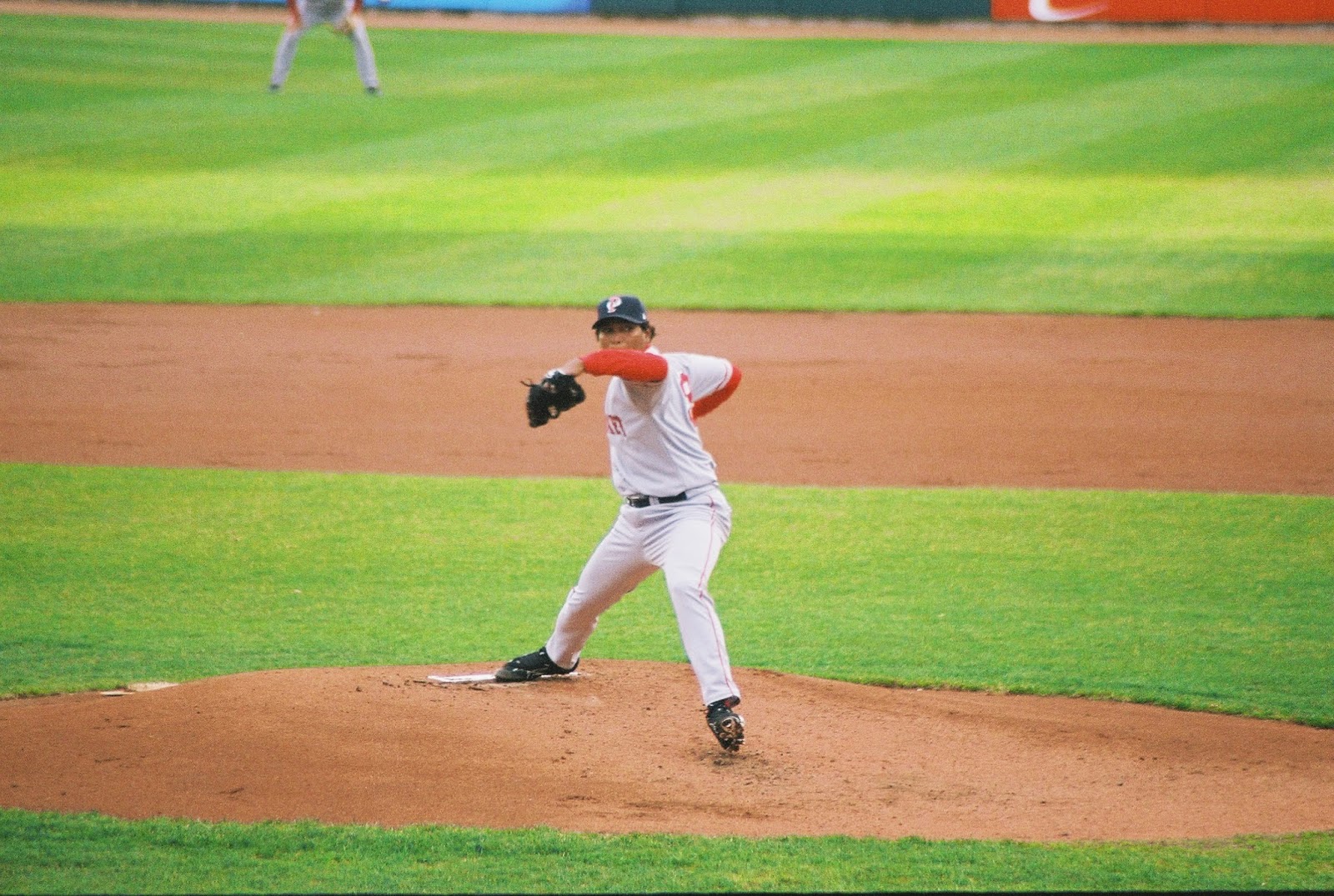 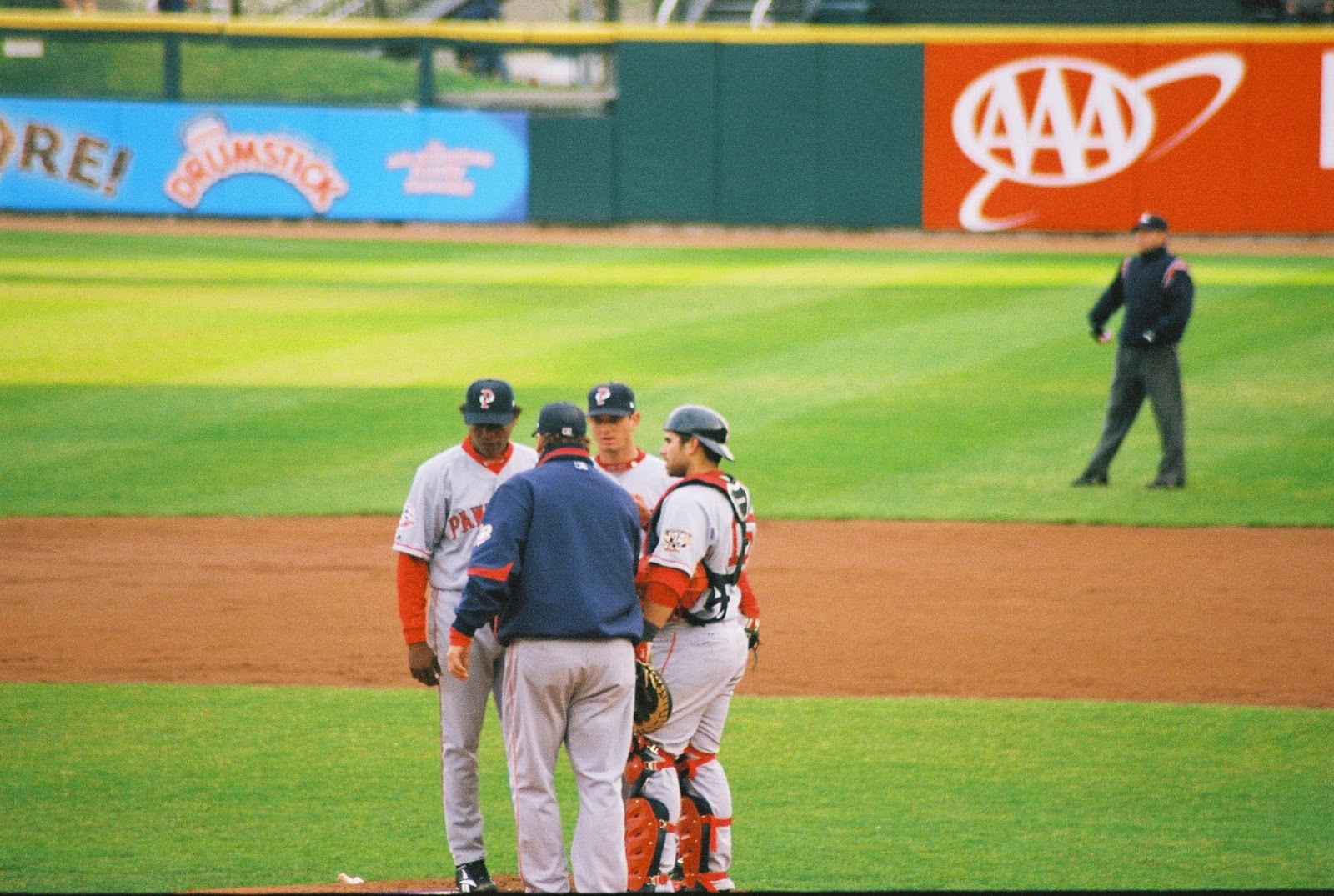 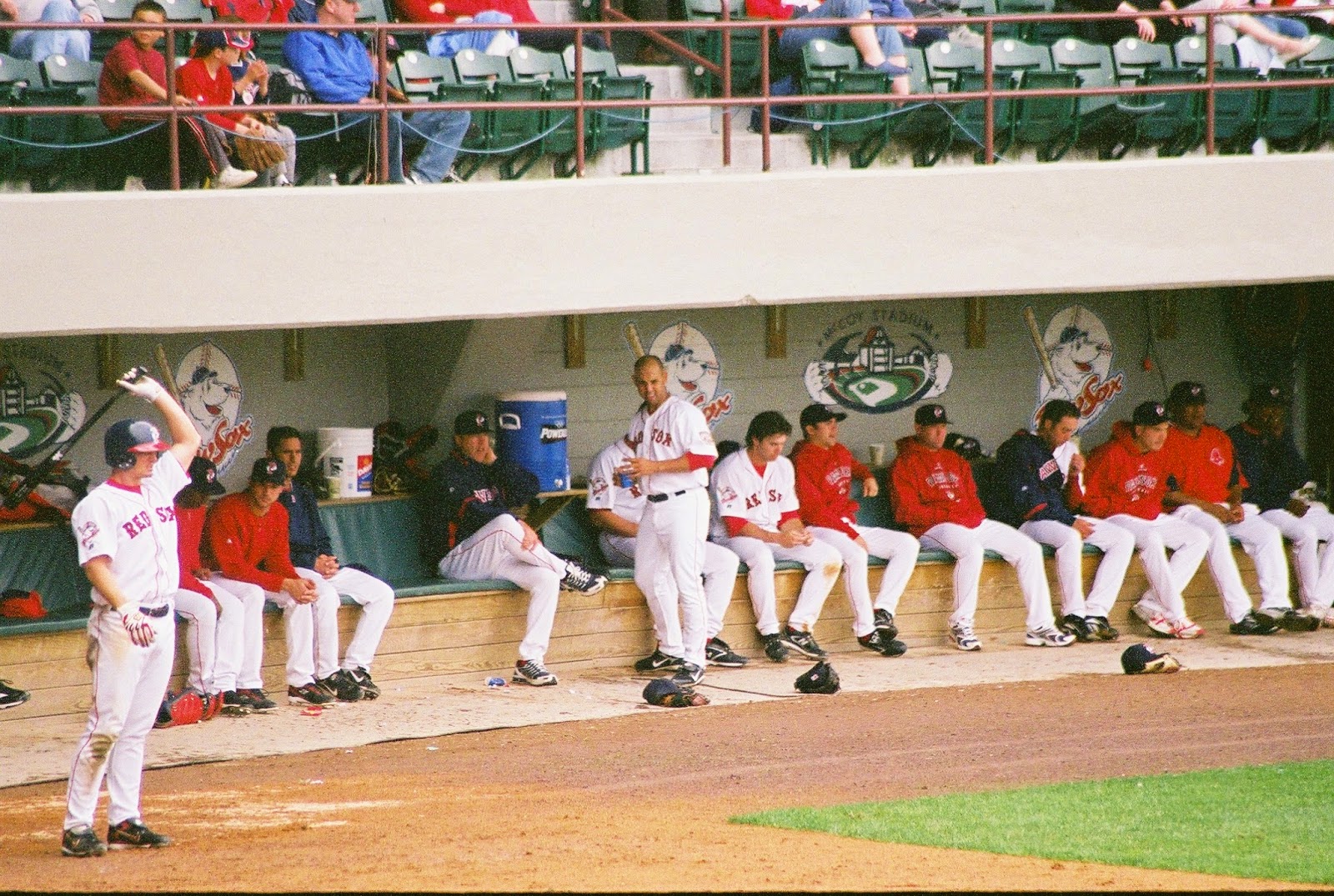 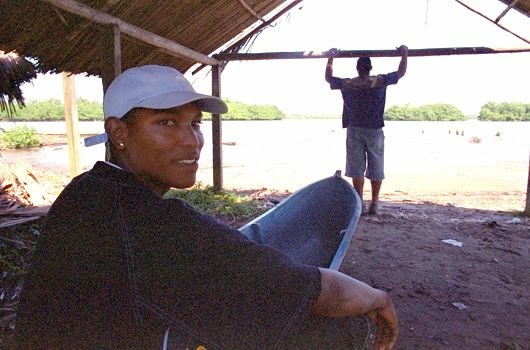 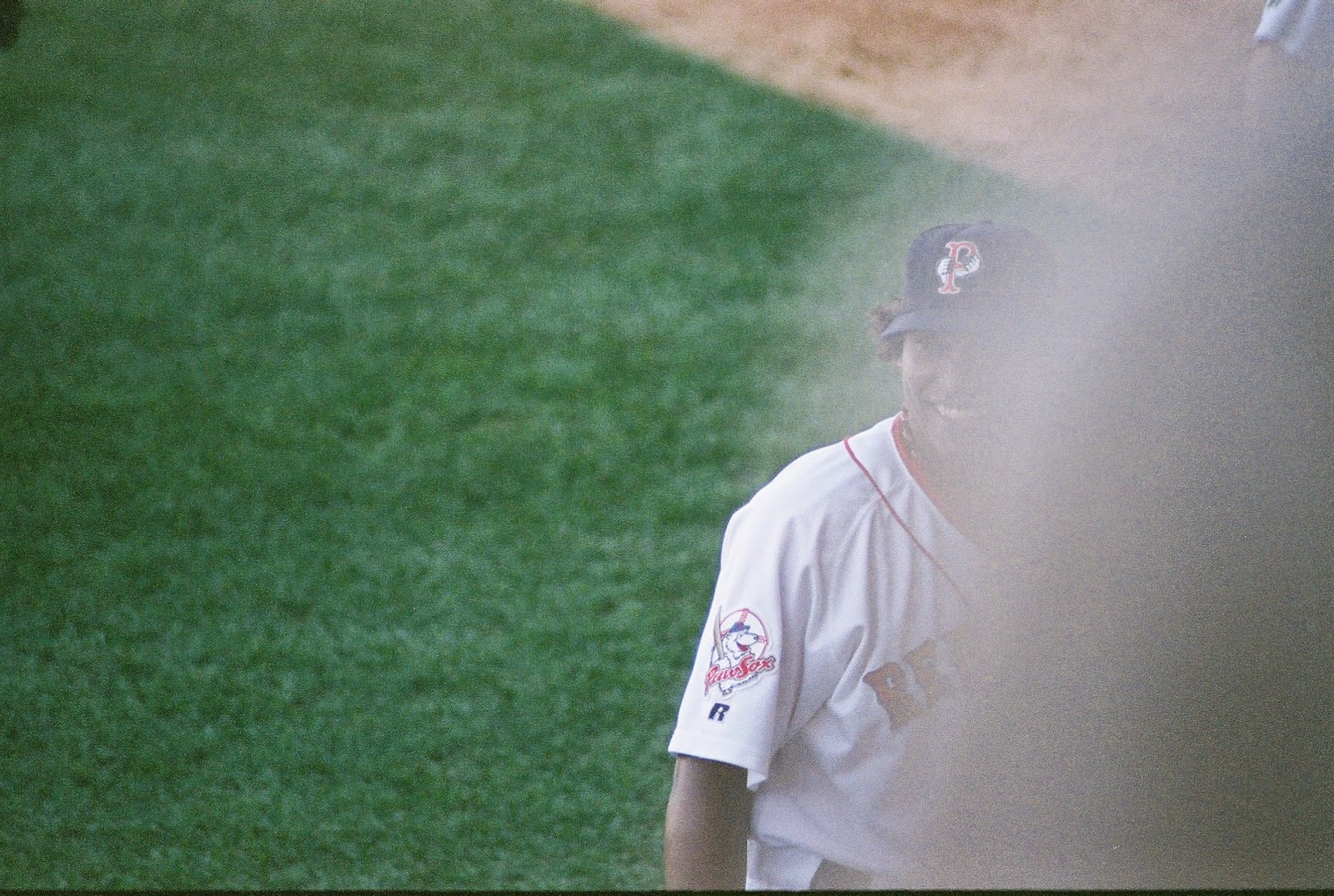 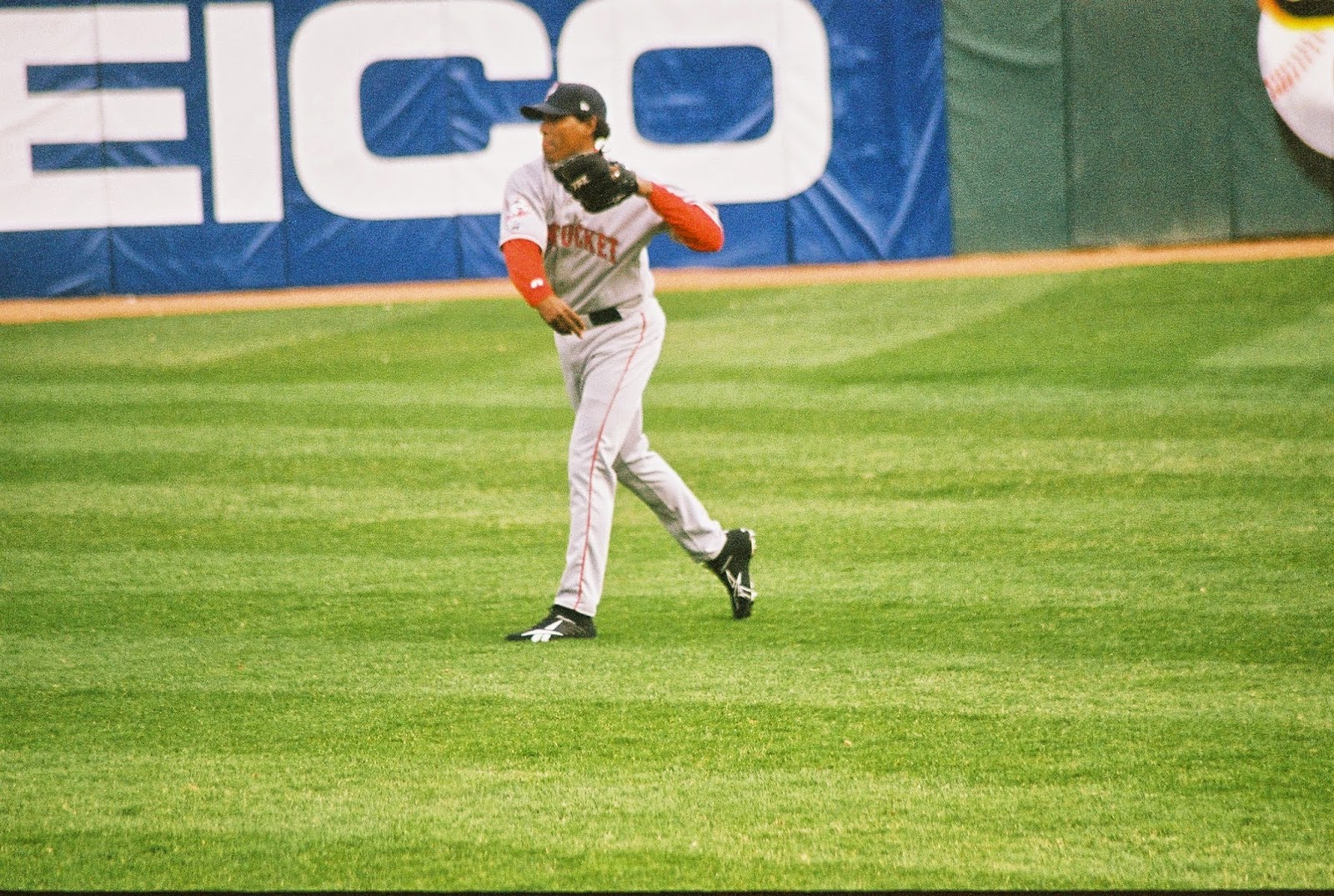