And, whoa, the drama! Brockton called in some ineffective inbred kid to close out a 4-2 game and he just... couldn't... do... it. Send hate mail to Jon Koch, RHP, Brockton.

Know what? I'm into it! Sometimes you go to these minor league games and it gets a little amateurish. But these guys are pretty good. I'm impressed. Word on the street is that there'll soon be a team in Plymouth called the Plymouth River Eels. Got that? And it looks like it'll be an addition to the Can-Am League. So all you Plymouth kids... baseball soon!

The Spirit plays at Fraser Field in Lynn, MA, which has been described as "the worst" (see below). When I head about the trailers, I was expecting rusted tin-traps with wobbly hitches. The trailers actually look quite nice and would not be out of place at one of your better community colleges. The stadium itself is a little tawdry, but there's lots of space around to meander and a playground for the kiddies. The beer selection is awful, though, and I swear on everything I will never again attempt to drink a Miller Lite.

Some kid was sitting in my seat when I arrived and when I pointed this out, his mother stood up all flustered and started telling me they HAD to sit there because her daughter had lupus. Which... you know, hey, I'm sorry about that. But just don't. It makes everyone look bad.

One of the guys on the Rox, Eugene "Gino" Julien, is actually a resident of Brockton. I love this guy. He probably went to an open tryout and landed an infield position. How can you not love that?

I forgot to tell you that when I went to Campanelli Stadium for that 10:30 a.m. game, it was sold out completely. I had underestimated the popularity of the Rox. They're doing extremely well in that respect. Performance-wise, they're not playing well, but they're a draw.

I swung by Revere Beach on the way home. Revere Beach is the one Massachusetts thing I think is cool. I'm jealous. And where have I been that it costs three bux to cross the bridge? I almost didn't have enough money! I felt so stupid!

I'll be in Pawtucket tonight as I mentioned before. It's supposed to be pretty wild. 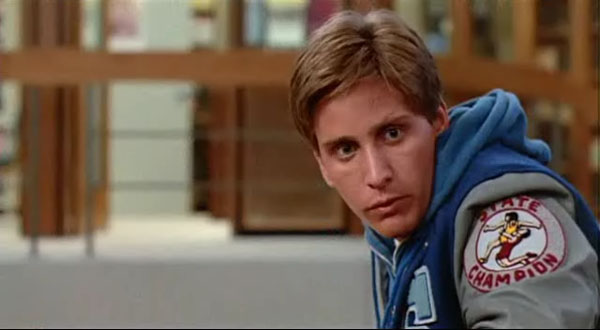