if they don't win 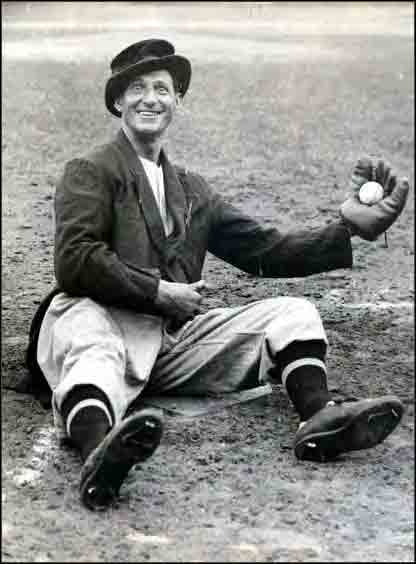 Had lunch with my brother Tom the Yankee fan yesterday.

Tom pointed out that the Pawtucket Red Sox were not a team to follow and root for, but a team to be enjoyed as a singular baseball experience. He said the only reason I go is because they're so close to my house and it's cheap and easy, not because I actually enjoy them as a team.

I was at first indignant. I do enjoy myself when I go to the park. And I think the PawSox could be a team you could root for.

But then I realized he was mostly right: I have groused before and at great length about the artificiality of the Pawtucket Red Sox as a competitive team. The fluctuant roster, the development of a pitcher over a pitcher winning a game, the prevelance of rotting meat in the lineup. Enrique Wilson, Ken Huckaby, Trent Durrington, Jimmy Serrano. And so on.

On the other hand, the PawSox seem a little flat this year. Was last year's team more interesting? I think so. Do I have a groovy time at every game I go to? Hell, no. A lot of the games I attend are lackluster. And, yeah, it is more fun when I go with a few other people and get the Hee-Seop love going. But Lima's not coming to town every other Thursday, now is he?

K, that being said, I'll be at the park tonight. Maybe something cool will happen. Bye!
Posted by Jenks at 2:41 PM

I think you've nailed what the difference is between following a Triple A team versus a Double A team.